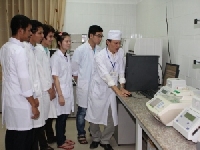 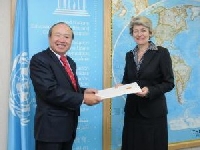 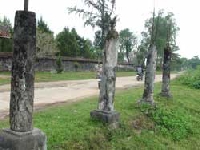 The project, expected to kick off in June for completion in early 2012, will involve restoring four downgraded decorative columns made of mortar, at a total cost of VND1.6 billion (US$80,000).

Carrying on an epic tradition

"I have visited maybe thousands of villages, but I haven't been anywhere that had better epic singers than Dac Lac and Dac Nong," said Dieu Thi Mai. "I'm so sad because they are getting older and older, and passing away." Mai was named the best epic singer in the Central Highlands at the age of 18. "At that time, many people couldn't understand why she followed her father to recite epics while she was so young," said head of the Dac N'Rung Women's Association. "At some village festivals, she recited so passionately that everyone was moved to tears."

CAAV confirmed with the Daily about the applications and provided some of the information regarding the two foreign airlines. The authority said Skywing registered its 165-seat MD83 aircraft while Saudi Arabian Airlines was planning to operate the Boeing B7 4 7F plane for their services to Vietnam. 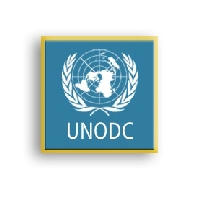 The hospital, officially known as Hospital 09, consists of 10 specialised wards and four functioning rooms, providing up to 200 patient beds. It provides check-up and treatment for HIV carriers together with care for AIDS patients in Hanoi .