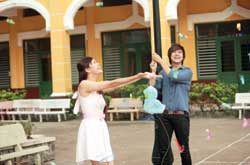 One of the blockbusters, Bong Ma Hoc Duong (Ghost at School), drew thousands of young moviegoers to Galaxy, Megastar and BHD Maximart cinemas. Audiences queued up in front of the cinemas' ticket kiosks for the chance to watch the country's first 3-D film featuring an amusing story of an author haunted by three ghosts.

The contest, the first of its kind to date, is part of a Belgium-funded project to improve Vietnam’s capacity to assess and manage water resources in the 2009-2012 period.

The film depicts hunting activities of wild animals in Binh Thuan Province. The film's topics and visual effects have left a strong impression on the jury and audiences. To make the film, Phuong and his staff spent three years following and working with illegal hunters, who agreed to the filming but asked the director to conceal their faces.

Television festival kick-offs in Can Tho

The seven-day festival will offer more than 700 entries in 10 genres including trailers, that will be making their first appearance at the festival. "It's good news that trailers will be shown at the festival for the first time. Trailers will make a big contribution to advertising television shows," said Ha Nam, deputy-head of the organisation board.

My, who has been a cinema-goer from an early age, joined the Chung Ta Lam Phim (Let's make movies) project organised by the Centre for Assistance and Development of Movie Talents (TPD) in 2009 to fulfil her film-making dream. "The film is based on true stories of my family's daily life, and centres on the difference between generations. While my mum tries to forbid my younger sister from spending her money, using a mobile phone or dying her hair, my sister continues to assert herself," said My. 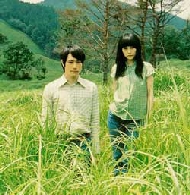 The film follows Nguyen Ai Quoc travels from Hong Kong to Shanghai and his revolutionary activities in China between 1933-1934. It portrays the young revolutionary's humanity, inner feelings and nobility as he plays with children, recalls childhood folksongs and arranges offerings for his ancestors on New Year's eve.

Titled Caravan Vong Quanh The Gioi (Caravan Round the World Trip) and produced by Indochina Media JSC of the Indochina Group, the 30 minute shows will be screened once a week at 11am every Sunday. The eight-person team will travel across all seven continents, with the first episode focusing on the Golden Triangle in the border area of Thailand, Laos and Myanmar.

The film narrates the story of a young boy called Bi who lives with his mother, father and aunt in a house in Ha Noi. When Bi's grandfather, who has been absent for many years, suddenly reappears, the family are once again reunited. However, his return turns out to be far from auspicious. Bi's father begins to stay out late, to the point where he stops coming home at all in what appears to be a way of coming to turns with his own loneliness when his own father was absent. Meanwhile, Bi's aunt falls in love with a young man whom she meets on a bus, his father falls in love with a masseuse and his mother behaves as if nothing has changed. 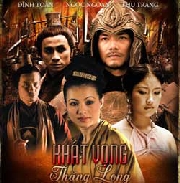 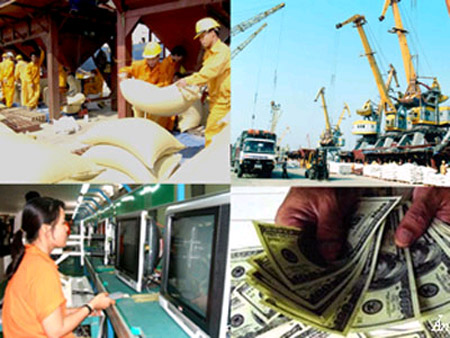 Cinematography expert, Diane Carson, and two film directors, Carl Deal and Tia Lessin, have been in Viet Nam as part of the American Documentary Showcase. 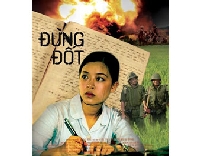 Don't Burn director to be honored in Hollywood

His film Don’t Burn won Audience Award in Japan’s Fukuoka Film Festival in 2009. The film won three awards in Vietnam Film Festival 2009 with Golden Lotus for Best Picture, Award for Best Screenwriter and Media Award for Best Film. It also received the Golden Kite for the best picture in 2009 by the Vietnam’s Association of Movies Art.