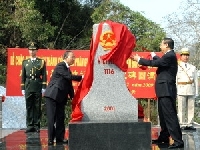 Books sales rev up ahead of holidays

Nha Nam Company released Nhung Nga Tu va Nhung Cot Den (Crossroads and Lampposts) by Tran Dan last week. The detective story published 44 years after Dan wrote it and 20 years after his death has received a warm reception from readers. "I read the 344-page book in night. I liked the story and the detailed writing style," literary critic, Lai Nguyen An said. 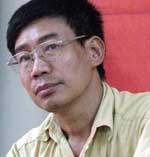 The stories present Minh's new writing style, which is "a well combined balance of reality, romance and myth", according to the author. Sex is also mentioned in some of the stories in a fine, sophisticated way. "Like a chef who needs a special spice to create a unique flavour for his dish, sex is used to support the stories' structure, in harmony with the rest of the plot," he said. 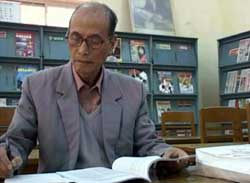 Responding to the movement to study and follow Ho Chi Minh's moral example, launched by the Party, An said his work aimed to popularise the late President's life and work among the Tay and Nung people. "Since the Party launched the movement, I've tossed it over in my mind a lot," said An. "I thought I should do something significant to respond to the movement." 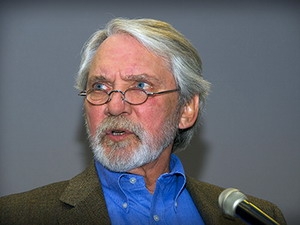 Both books draw on the background of the Vietnam war and post-war obsessions. The war finished more than 40 years ago but for the US veterans, their memories about it are still haunting.

“Hoa Lu Thi Tap” is a collection of 121 poems written by Prof. PhD Hoang Quang Thuan, Dean of the Institute of Telecommunication Technology under the Vietnam Academy of Science and Technology.

The award ceremony was held yesterday (Nov. 5, 2010) in Bangkok to honour leading poets and writers in the ASEAN region.

Poems from the “Prison Diary” written by the late President Ho Chi Minh have been translated into Mongolian by President of the Mongolia-Vietnam Friendship Association (MVFA) Doctor Sonomish Dashtsevel.