With a total of 400 booths, the fair will gather hundreds of Vietnam’s famous brand names in the fields of garment and textile, footwear, cosmetics, jewelry and beauty services. The 7-day event, which is expected to attract ten of thousands of visitors, will provide a chance for businesses to advertise their products and seek investment and cooperation partners.

The three-day event will draw the participation of 1,800 domestic and foreign businesses. Through the exhibition, enterprises operating in the hotel and food industry in Vietnam will have the opportunity to learn about new technologies, products and advanced services from around the globe. 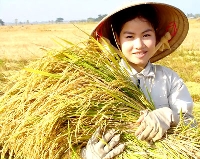 The provincial authorities have invested a record sum of more than VND138 billion ($6.57 million) in preparation for the performance, titled Mysterious Ha Long By Night, to be held on Bai Chay Beach on May 2. 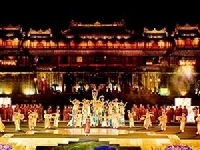 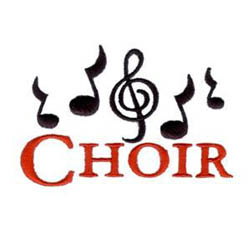 Launched by the Ministry of Culture, Sports and Tourism's Department of Fine Arts, Photography and Exhibitions in co-operation with the Viet Nam Association of Photographic Artists (VAPA), the Natural Cultural Heritage Department and National Administration of Tourism, the competition aims to draw attention to the value of the nation's UNESCO-recognised world heritages. 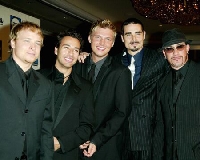 The American band said on its website that it expected a total of 55,000 concert attendees in HCM City on March 24 and 26 in Hanoi. According to organisers, the show is the same as the performed on other stops during the band's worldwide tour.

The event is scheduled to take place on April 29-May 2 in Bai Chay, Tuan Chau resorts and the center of Ha Long city under the northern province of Quang Ninh. Ha Long Bay was recognized by UNESCO as the world natural heritage in 1994 and 2000.