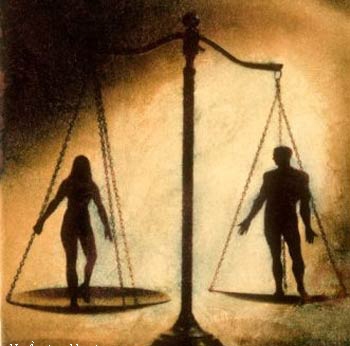 Ngân made the statement at a seminar on elevating Vietnamese women’s role in development and international integration, held on December 4 in the coastal city of Nha Trang, Khánh Hòa.

According to the draft national strategy on gender equality for the 2011-2020 period, Việt Nam will continue to strive for women’s higher position in the society.

UNDP country director Setsuko Yamazaki said that Vietnamese women should build stronger political awareness and will themselves to take over the leadership and training courses should be developed to enhance women’s capacity.

Meanwhile, Mr. Cao Trần Quốc Hải from the Ministry of Foreign Affairs urged the Government to complete the legal system and related policies and establish competent agencies to realize and monitor gender equality.

The seminar was co-organized by the Việt Nam National Committee for the Advancement of Women, the Ministry of Labor, War Invalids and Social Affairs, the Ministry of Foreign Affairs and UNDP with the participation of almost 50 delegates and the ambassadors of Finland, Ireland, Canada and Laos to Việt Nam.