A workshop was held in Hanoi on Feb. 25 to launch a United Nations Office on Drug and Crime (UNODC) - funded project for the treatment of drug use and health-related effects. 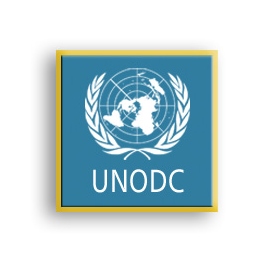 It also aims to raise local authorities’ capacity on building and developing drug treatment networks and a healthy community, as well as duplicate the project’s model to turn it into a nationwide social service network to reduce drug demand.