Twelve Vietnamese taekwondo artists are competing at the World Taekwondo Championships in Gyeongju, the Republic of Korea (RoK), from May 1 to 6 along with 1,040 martial artists from 149 countries and territories. 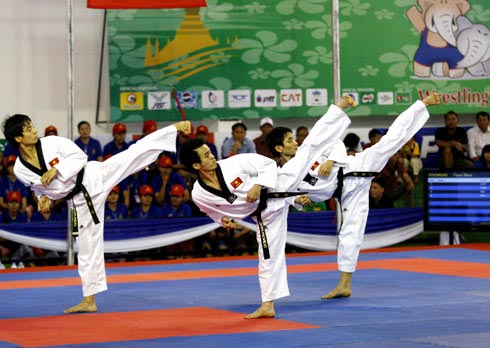 The Vietnamese Taekwondo Federation also signed a cooperative Memorandum of Understanding (MOU) with Korean partners to train young artists. The MOU will come into effect in six months and remain valid for 5 years. It will promote opportunities for young Vietnamese martial artists to learn from the experience of Korean partners.