(VOV) - The National Women’s Football Championship 2011 was held in the northern province of Ha Nam on April 9. 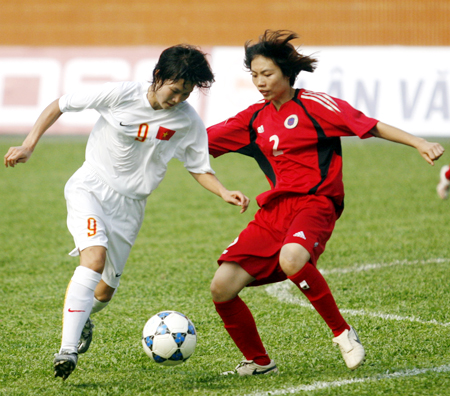 The first leg of the tournament will take place from April 9 to 27 and the second from July 2 to 20.

The team with the most points after both rounds will take home VND150 million in prize money, double last year’s award.

The two runners-up will pocket VND100 million and VND50 million.

Organisers will also award bonuses to the best player, top scorer, best goalie and the team with the best sportsmanship.