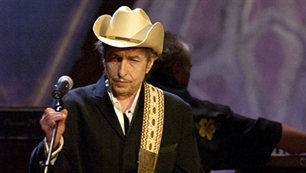 Bob Dylan (born by the name of Robert Allen Zimmerman on May 24, 1941) is an American singer-songwriter, poet, and painter. He has been a major figure in music for five decades.

He has conducted more than 2,000 tours around the world and received 11 Grammy awards along with many other prestigious prizes including Golden Global, Oscar and Pulitzer.