VGP – The 2nd Việt Nam Rice Festival  will be held in the capital city of Sóc Trăng Province from November 8-14 this year. 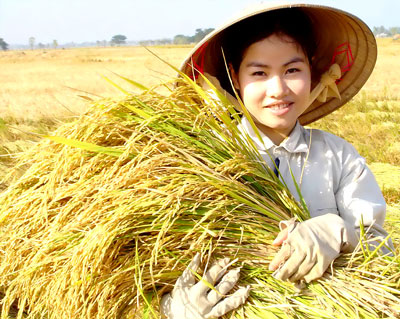 Additionally, seminars, cultural exchanges and festivals on the theme of rice among regions nationwide will also be held.

The 1st Việt Nam Rice Festival was held in the Mekong Delta province of Hậu Giang from November 28-December 2, 2009.