The seventh Hue Festival will be held next April in the central province of Thua Thien- Hue, local authorities said. 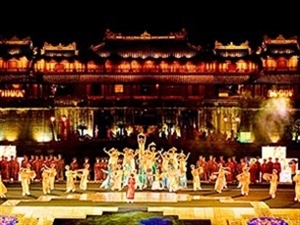 The festival, slated for next April 7-15, aims to realise a government decision on making Hue Vietnam s festival city and to affirm Thua Thien- Hue to be one of Vietnam ’s unique culture-tourism centres.

Along with traditional festivals, a new festival to preserve and promote Hue cultural heritage values will be held during the event.

According to the Thua Thien- Hue authorities, focus will be placed on enhancing the quality of festive programmes and promoting the province’s image.