Asian joint stock commercial bank (ACB) has been the first lender in Vietnam to issue Visa Platinum Cards on the EMV (Europay, MasterCard, Visa) standards, the local media cited, adding that the card has an embedded chip to store cardholder’s information in an encrypted format, thereby providing the highest level of security to the cardholders. 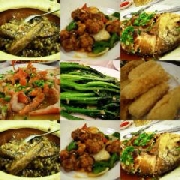 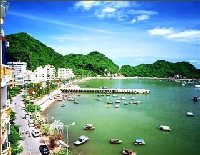 Most visitors to Việt Nam need a visa to enter the country. Visas are exempted for the citizens of the countries, which have signed a bilateral or unilateral visa exemption agreement with Việt Nam, tourist visa may be valid for 15 to 30 days.

Results of the Asia - Pacific Travel Intentions Survey were shared by two conductors - Visa and the Pacific - Asia Travel Association (PATA) at a seminar in Ha Noi yesterday (Nov. 11).